Diabetes is one of the most prevalent diseases in the world, and it’s also one of the deadliest. According to the World Health Organization, diabetes was the direct cause of 1.5 million deaths in 2019. In the United States alone, CDC reported that 34.2 million people have diabetes — that number is 10.5% of the entire U.S. population.

With these facts in mind, all of us are desperate to know if there’s a way to combat diabetes. Fortunately, science has progressed, and there is now a medication for it: the biguanides drugs.

But what are biguanides? How exactly do they treat diabetes? Here are some facts you would want to know.

Essentially, biguanides are a group of drugs that are taken orally to treat type 2 diabetes. The effects of biguanides on diabetes were first noted in traditional herbal medicine in Europe during the early 1900s.

During this time, doctors found a compound called guanidine in a plant known as the goat’s rue, and they discovered that this compound could lower blood glucose. Because of this, people used guanidine during this time, but the compound fell under intense medical scrutiny after researchers learned that it could cause toxicity and increase the availability of insulin.

However, experts continued their extensive research, and in 1995, biguanides were approved in the United States.

How Do Biguanides Work?

Biguanides drugs work by preventing the production of sugar in the liver. When this happens, the body’s sensitivity towards insulin is improved significantly, and the amount of sugar absorbed by the intestines is heavily reduced.

Because of the benefits that biguanides have to offer, the American Diabetes Association recommends using this class of drugs as the first class of medication to start when someone is diagnosed with type 2 diabetes, especially when the patient has other health issues (e.g., cardiovascular and kidney problems).

Biguanides are usually prescribed as a single treatment. But it’s also possible for doctors to prescribe a biguanide drug together with other diabetes medications. 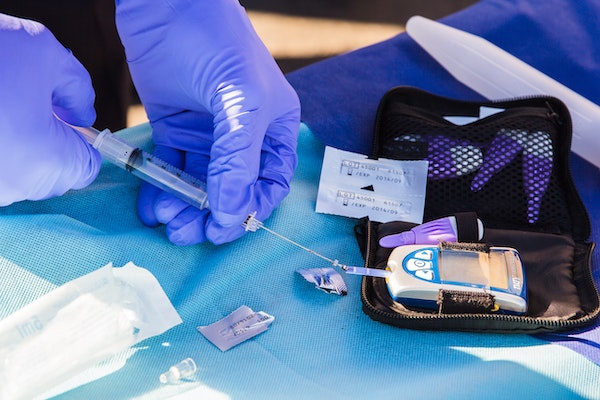 Biguanides offer several benefits to a patient with diabetes. For one thing, since biguanides drugs reduce the amount of sugar in your body, the patient’s risk of contracting heart diseases is lowered. And aside from that, biguanides might also be able to help with weight loss.

However, even though this class of drugs is beneficial, it also has its list of possible side effects. The most common side effects include nausea and gastrointestinal issues, such as an upset stomach and diarrhea. For that reason, a patient who is prescribed a biguanide drug is constantly reminded to take the medication with food so as to reduce these gastrointestinal issues.

Another common side effect is vitamin B12 deficiency. This is because biguanides may block vitamin B12 absorption in the body. Because of this, a health provider might ask you to ingest vitamin B12 supplements when you’re prescribed biguanides.

There’s also a severe side effect associated with biguanides drugs, and this is called lactic acidosis. Biguanides are removed from the body through the kidneys, but when a kidney is not working correctly, high amounts of the drugs might still linger and circulate in the body. As a result, lactic acid will build up, leading to severe health issues.

Fortunately, this side effect is super rare, and a health provider can help you manage any side effects that you may experience.

There are many different examples of biguanides drugs. The most popular one is metformin since this is the only diabetes drug currently available in most countries.

But there are other biguanides drugs available in the market, aside from metformin. In particular, ZipRX offers these biguanides products:

Janumet is a combination medication that contains sitagliptin and metformin. This medication is usually prescribed together with diet and exercise so as to improve blood sugar control in people with type 2 diabetes.

Invokamet is a medication that combines canagliflozin and metformin. The canagliflozin in the drug works with the kidneys to help you lose some sugar through urination. Meanwhile, metformin decreases the amount of sugar your liver produces and improves the body’s response to insulin.

Some of Jentadueto’s most common side effects are nausea, vomiting, gastrointestinal issues, and a metallic taste in the mouth.

The most common side effects of Synjardy include headache, diarrhea, nausea, vomiting, runny nose, and sore throat.

Xigduo is a medicine that incorporates two drugs: dapagliflozin and metformin. With this medication, several organs in the body work to reduce and remove sugar: for example, the muscles use more sugar for energy, the kidneys remove sugar when your body has more than it needs, and the liver reduces the amount of sugar it produces.

Xigduo’s most common side effects are diarrhea, headache, stuffy or runny nose, sore throat, urinary tract infection, and yeast infections on the vagina or penis. 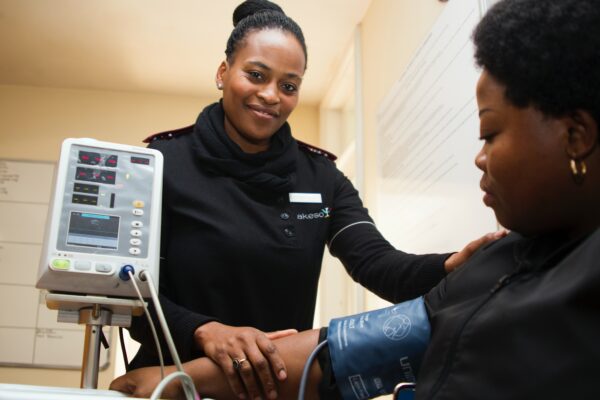 Biguanides are a group of drugs that are used to treat type 2 diabetes. This medication works by reducing sugar production in the body, decreasing the amount of sugar absorbed by the intestines, and improving the body’s sensitivity to insulin.

But even though biguanides are beneficial to diabetes patients, there are some side effects to watch out for. The most widespread are gastrointestinal issues (e.g., upset stomach and diarrhea), nausea, headache, and stuffy or runny nose. There are also more severe side effects, such as lactic acidosis, but on the bright side, they are extremely rare.

Since biguanides have undergone decades’ worth of studies, many examples of this medication are now available. Metformin is the most popular one, but others are gaining popularity as well, especially Janumet, Invokamet, Jentadueto, Synjardy, and Xigduo.

ZipRX offers a wide variety of biguanides drugs for less.