Mental disorders are complex conditions. Not only do they manifest through behaviours and thought patterns, but they also exhibit physiological symptoms. Because of this, the treatment for mental illnesses involves several processes, such as going to therapy, undergoing residential treatment programs, and ingesting mental health medications.

Since there is no linear path to mental health recovery, experts recommend that a person diagnosed with a mental disorder undergo a combination of treatments. Doing this is reported to yield the best results. Usually, the two treatments patients tend to go for are therapy and medications.

What Are the Drugs That Treat Mental Illness?

Currently, there are numerous drugs that treat mental illness, and they depend on what condition you have. The following are the most common categories for mental health medications. 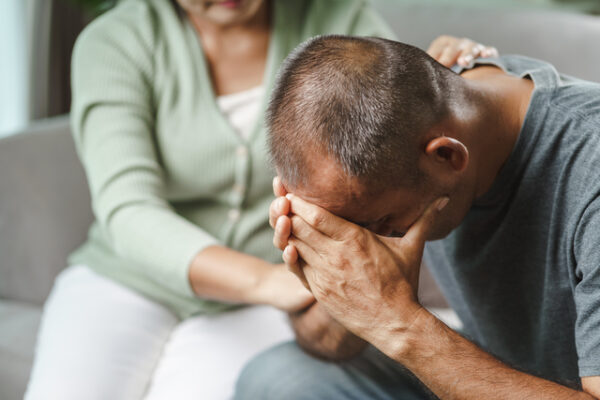 Major depressive disorder, most commonly known as depression, is a psychiatric disorder that is characterized by constant feelings of sadness and emptiness and a loss of interest in activities that a person once enjoyed. Even though depression’s main symptoms are in mood changes and negative thoughts, the condition can also manifest in concrete symptoms, such as changes in appetite, sudden weight loss, and trouble sleeping.

Antidepressants are the first line of defence used to treat depression. The most widely used type of antidepressant is selective serotonin reuptake inhibitor (SSRI), which increases the levels of serotonin in the brain. A few examples of SSRIs include:

Other kinds of antidepressants are serotonin and norepinephrine reuptake inhibitors (SNRIs) — which are similar to SSRIs, but this time they contain venlafaxine and duloxetine — and bupropion, a medication used to treat the seasonal affective disorder.

Anxiolytics are medications used to treat anxiety disorders. An anxiety disorder is a mental health condition that goes beyond the regular nervousness and fear that people feel from time to time. Instead, if a person has an anxiety disorder, they constantly feel fear and dread — even when there is no reason to be anxious about anything — and it comes to a point where their anxiety interferes with their ability to function.

A few examples of benzodiazepines are:

Other anti-anxiety medications that are used for treatment are beta-blockers and buspirone.

Stimulants, as the name suggests, are medications that increase alertness, attention, and energy. They also elevate blood pressure, heart rate, and respiration.

Stimulants are often prescribed to treat children, teenagers, and adults who are diagnosed with ADHD. Some of these stimulants are:

Aside from ADHD, stimulants can also be used to treat other health conditions, such as narcolepsy and depression (especially to those people who have not responded well to other treatments).

Antipsychosis are medications intended to treat psychosis. The term “psychosis” is used to refer to conditions that affect the mind and in which there has been some form of loss of contact with reality. Psychotic conditions are often characterized by delusions (false or fixed beliefs) or hallucinations (hearing or seeing things that are not really there).

Psychosis is usually a symptom of drug abuse or other mental disorders, such as schizophrenia, bipolar disorder, or psychotic depression. Additionally, antipsychotics are also sometimes used in combination with other medications to treat delirium, dementia, and other mental health conditions (such as ADHD, eating disorders, PTSD, OCD, and many more).

A few examples of antipsychotic medications are the following: 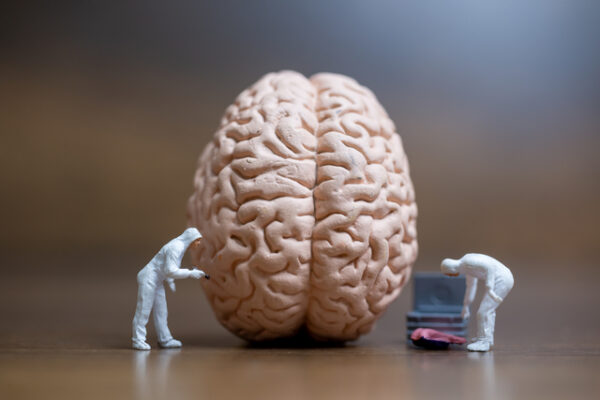 Mood stabilizers are mental health medications that decrease abnormal activity in the brain. Because of these, they can be used to treat bipolar disorder and other disorders that manifest through mood swings, such as:

Lithium is one of the most prevalent kinds of mood stabilizers, and it has been approved for the treatment of mania and the maintenance treatment of bipolar disorder.

Anafranil is a medication that contains clomipramine. Clomipramine belongs to a class of drugs called tricyclic antidepressants, and it helps decrease persistent unwanted thoughts (obsessions) and reduce the urge to perform repeated tasks (compulsions). Because of this, the medication is used to treat obsessive-compulsive disorder.

Aripiprazole is a quinolinone antipsychotic medication that binds various neurotransmitter receptors in the brain, such as serotonin, dopamine, histamine, and adrenergic. This medication is typically used to treat acute manic or mixed episodes in bipolar disorder, an adjunct for treatment-resistant major depressive disorder, or schizophrenia.

Paroxetine is an example of SSRI, so it works by helping restore the balance of serotonin in the brain. As a result, this medication is often prescribed for depression, anxiety disorders, obsessive-compulsive disorder, and post-traumatic stress disorder.

Mental health conditions are complex in nature, so the treatment process is also layered and complicated. More often than not, psychiatrists recommend that a person undergo at least a combination of two modes of treatment, and therapy and medications are the most common options.

As of right now, several medications have been developed, tested, and proven as effective treatments for different kinds of mental disorders. For that reason, no matter what condition you might have, you can find the right medication for you.

ZipRX carries a few mental health medications in their store. So, you should consider getting your medicines from them as soon as possible.