In patients of all ages who are started on antidepressant therapy, monitor closely for worsening, and for the emergence of suicidal thoughts and behaviors. Advise families and caregivers of the need for close observation and communication with the prescriber.

Vortioxetine has not been evaluated for use in pediatric patients.”

Before starting Vortioxetine, Trintellix makes sure your physician is aware of any allergies or medications you currently take, if you have a seizure disorder, or have experienced manic/hypomanic episodes. Vortioxetine, Trintellix use has been associated with rare but serious adverse events such as hypersensitivity reactions, increased risk of bleeding events, CNS depression, increased rates of bone fracture, ocular effects, SIADH, serotonin syndrome, and suicidal ideation. If any behavioral changes are noted they should be reported to the prescriber immediately.

How to Take: Can be taken with or without food and taken regularly as prescribed.

What do I do if side effects are intolerable?
If you are just starting this medication or just had a dosage increase, then it is common to have more prominent side effects for 2 weeks or so and if any remain at that point they will likely remain. If the symptoms are causing a lot of distress speak to your physician as soon as possible to discuss how to come off the medication.

What do I do if my mood worsens on Vortioxetine, Trintellix and I feel much worse?
Contact your physician immediately, it is rare however antidepressant medications can cause suicidal ideation, generally in those under the age of 24.

What is serotonin syndrome?
Serotonin syndrome is a rare, but potentially life-threatening condition of serotonin toxicity from too much of it in your system generally from the use of certain medications and supplements. Usually, multiple agents are at play or very high doses are involved. The signs and symptoms include agitation, hallucinations, delirium, coma, tachycardia (rapid heart rate), diaphoresis (excessive sweating), tremor, muscle rigidity, nausea, vomiting, diarrhea, and/or seizures. If serotonin syndrome is suspected, discontinue any serotonergic medications and seek immediate medical attention. 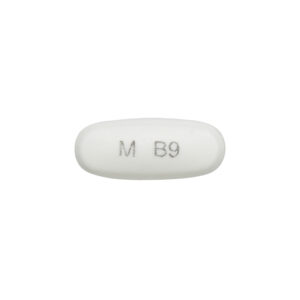 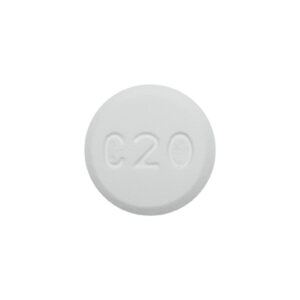 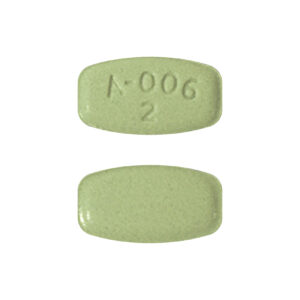 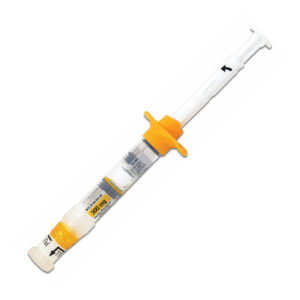 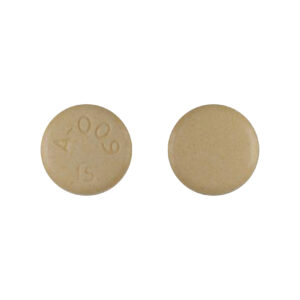