Tadalafil/Cialis/Adcirca enhances the physiological erectile response following sexual arousal through the potentiation of nitric oxide effects on vascular smooth muscle. Nitric oxide is released into the corpus cavernosum in response to sexual stimulation. This stimulates the production of cGMP, leading to smooth muscle relaxation and subsequently vasodilation and erection of the penis. Tadalafil/Cialis/Adcirca selectively inhibits cGMP for PDE5 which is the main enzyme that metabolizes cGMP in the penis, thus enhancing the erectile response of the penis.

Tadalafil/Cialis/Adcirca is officially indicated for the treatment of erectile dysfunction or organic, psychogenic, or mixed etiology

Use with caution or avoid in persons with increased susceptibility to vasodilators including those with aortic stenosis, cardiomyopathy, and impaired autonomic control of blood pressure.

Use with caution in persons who have suffered a myocardial infarction, stroke, or life-threatening arrhythmia within the last six months.

Use with caution in persons with heart failure or coronary artery disease.

Benign prostatic hyperplasia (with or without concomitant erectile dysfunction) – Cialis/Tadalafil

Note: When Cialis/Tadalafil is used with finasteride to initiate BPH therapy, the recommended duration of therapy is ≤26 weeks.

As needed dosing: 5mg to 20mg at least 30 minutes prior to anticipated sexual activity as a single dose and not more than once daily over 24 hours. Improvement in the strength and response of erectile function to sexual activity can last up to 36 hours following a single dose.

Once-daily dosing: 2.5mg to 5mg daily at approximately the same time each day without regard to the timing of sexual activity.

20mg every other day.

Mild and transient side effects

Should be used with caution in individuals who have had a myocardial infarction, stroke, or life-threatening arrhythmia within the last six months

How to Take Cialis/Tadalafil: Do not split the tablet; take the entire tablet and swallow it whole. When used as needed, take at least 30 minutes prior to sexual activity. When used as once-daily basis, try to take the same time each day regardless of sex.

You Need to Avoid Cialis/Tadalafil: Avoid large amounts of grapefruit and its juice (CYP3A4 inhibitor) and alcohol which may enhance the hypotensive effect.

If You Experience Hearing Loss Cialis/Tadalafil: If you experience a sudden decrease or loss in hearing, seek medical attention.

If Your Penile Erection Does Not Go Down Cialis/Tadalafil: Painful erections lasting > 6 hours is known as priapism and is rare. However, if your erection lasts longer than > 4 hours, seek medical condition. Certain medical conditions such as sickle cell anemia, multiple myeloma and leukemia have been associated with a higher risk of priapism.

If You Experience Vision Loss Cialis/Tadalafil: Vision loss is rare but may be a sign of non-arteritic anterior ischemic optic neuropathy (NAION). Please seek medical attention immediately for any sudden loss of vision in one or both eyes. Risk factors for NAION include coronary artery disease (CAD), diabetes, hypertension, hyperlipidemia, smoking and > 50 years of age.

Do you take Cialis/Tadalafil with food or on an empty stomach?
You can take Cialis/Tadalafil with or without food.
Can you drink alcohol when you are on Cialis/Tadalafil?
You should limit or completely avoid alcohol consumption when taking Cialis/Tadalafil as alcohol can increase the risk of symptomatic hypotension leading to dizziness and potentially cardiovascular collapse.
Can Cialis/Tadalafil cause spontaneous erections?
No is the short answer. Cialis/Tadalafil does not directly cause penile erections but rather affects the penile response to sexual stimulation. Cialis/Tadalafil inhibits the enzyme phosphodiesterase type 5 (PDE-5) which is responsible for the breakdown of cGMP in the corpus cavernosum of the penis. During sexual stimulation, there is a local increase in nitric oxide, inhibition of PDE-5 by Cialis/Tadalafil will lead to increased levels of cGMP and subsequently smooth muscle relaxation around the blood vessels resulting in a significant increase in blood flow into the corpus cavernosum of the penis.
The bottom line is if you are not experiencing sexual stimulation there will be no penile erection.
How fast does Cialis/Tadalafil work?
Cialis/Tadalafil has an onset of action within 1 hour.
Can Cialis/Tadalafil cause a painful erection?
Yes, a condition known as priapism which refers to an erection lasting longer than 6 hours has been reported but only rarely. Anytime you experience an erection lasting > 4 hours, seek medical attention immediately.
Can women use Cialis/Tadalafil for sexual dysfunction?
There have been a couple of studies investigating the use of phosphodiesterase inhibitors such as Cialis and Viagra in women reporting mixed inconsistent results. The best available evidence comes from a randomized trial in women suffering from sexual disorders of desire, arousal, orgasm, and dyspareunia treated with Viagra/Sildenafil for 12 weeks. They found that Viagra/Sildenafil was not more effective than placebo in terms of improving any aspect of sexual function. However, positive effects were reported on sexual arousal and orgasm in premenopausal women with SSRI-associated sexual dysfunction.
What works better Cialis, Viagra, or Levitra?
There is no evidence to suggest which phosphodiesterase-5-inhibitor works best. There are some special circumstances where one may be preferred over another. Cialis, Viagra, and Levitra all work the same, however, the duration of action of Cialis is up to 36 hours compared to 24 hours for Viagra and Levitra. The adverse effect profile is similar for all drugs with a few exceptions. Cialis and Levitra have a considerably reduced frequency of visual colour distortions compared to Sildenafil. Cialis and Levitra are not recommended in patients who renal and/or hepatic impairment. 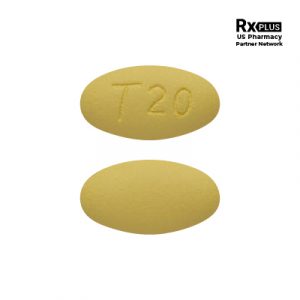 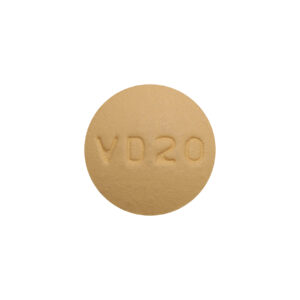 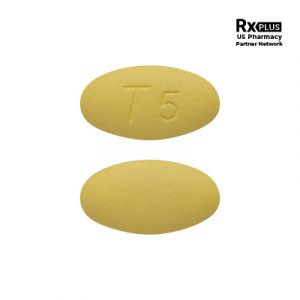 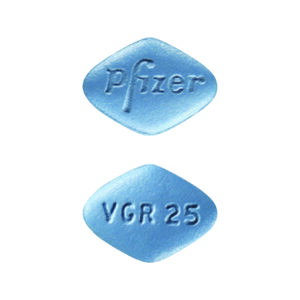 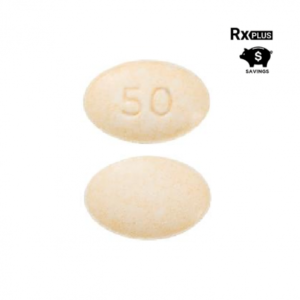