Tetracyclic antidepressant that has antagonist activity on the presynaptic alpha2-adrenergic receptor which increases the release of norepinephrine and serotonin. It is also a potent antagonist at 5-HT2 and 5-HT3 serotonergic receptors as well as H1 histamine receptors. It has moderate alpha1-adrenergic and muscarinic antagonist activity as well. Unlike many antidepressants, it does not affect serotonin or norepinephrine reuptake.

Before starting paroxetine make sure your physician is aware of any allergies or medications you currently take, if you have cardiovascular disease, liver disease, kidney disease, a seizure disorder, bipolar disorder, or are pregnant or breastfeeding. This medication also has a risk of causing serotonin syndrome especially if combined with other serotonergic drugs.

How to Take Paroxetine, Paxil/Pexeva/Brisdelle: Follow instructions provided by physician/pharmacy label, swallow whole, take consistently at same times each day with or without food unless otherwise directed, store at room temperature.

You Need to Avoid: Do not stop this medication without tapering the dose down over time to prevent withdrawal symptoms (nausea, diarrhea, sweating, headaches, agitation, insomnia, anxiety, tremor, vertigo, dizziness). This medication may increase psychomotor impairment from alcohol so caution should be used if alcohol is to be consumed.

Note this is not a complete list of side effects, only common ones

What do I do if side effects are intolerable?
If you are just starting this medication or just had a dosage increase, then it is common to have more prominent side effects for 2 weeks or so and if any remain at that point they will likely remain. If the symptoms are causing a lot of distress speak to your physician as soon as possible to discuss how to come off the medication.
What do I do if my mood worsens on this medication and I feel much worse?
Contact your physician immediately, it is rare however antidepressant medications can cause suicidal ideation, generally in those under the age of 24.
What is serotonin syndrome?
Serotonin syndrome is a rare, but potentially life-threatening condition of serotonin toxicity from too much of it in your system generally from the use of certain medications and supplements. Usually, multiple agents are at play or very high doses are involved. The signs and symptoms include agitation, hallucinations, delirium, coma, tachycardia (rapid heart rate), diaphoresis (excessive sweating), tremor, muscle rigidity, nausea, vomiting, diarrhea, and/or seizures. If serotonin syndrome is suspected, discontinue any serotonergic medications, and seek immediate medical attention. 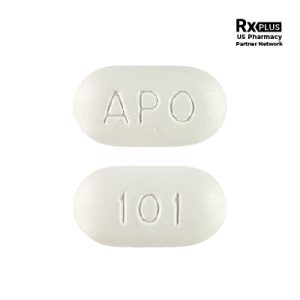 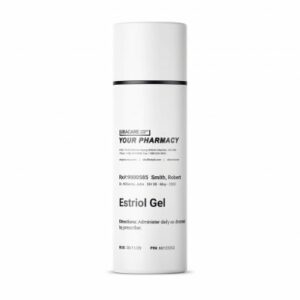 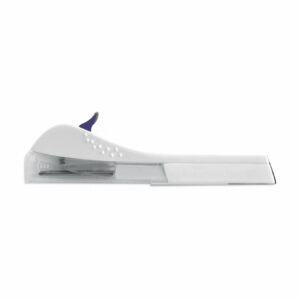 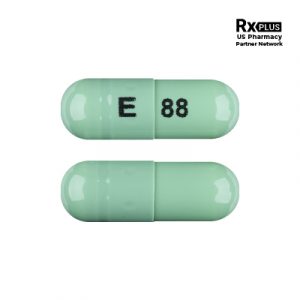