Normally insulin is produced by the pancreas however insulin products for pharmaceutical use have been produced via recombinant DNA technology using certain bacteria (they splice the gene for insulin production into bacterial DNA so the cell produces insulin – a gene is a portion of DNA or RNA that produces one specific protein). NPH stands for neutral protamine Hagedorn named as it is regular human insulin in a neutral (N) solution mixed with protamine, which is a protein (P), and Hans Christian Hagedorn (H), and insulin researcher that helped discover it. The protamine and insulin form crystals that last far longer than normal human insulin and were the basal insulin.

What is hypoglycemia?
Hypoglycemia is a condition of low blood sugar (>3.9mmol/L-Canada; 70mg/dL-US) which is considered a medical emergency whereas hyperglycemia is a slow progressive condition. It generally occurs with irregularities in diet, exercise, and medications in diabetic patients. It is preferably treated with simple sugars such as dextrose; regular table sugar can work but is slower acting as it needs to be digested and if blood sugar is extremely low this delay can be a problem. Hypoglycemia has a large host of progressive symptoms from hunger, headache, nausea, sweating, palpitations, mood swings, irritability to seizure, coma and in severe cases, death. 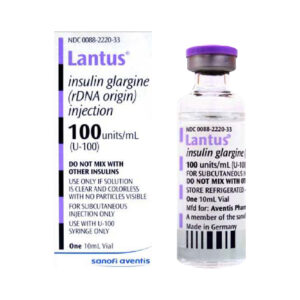 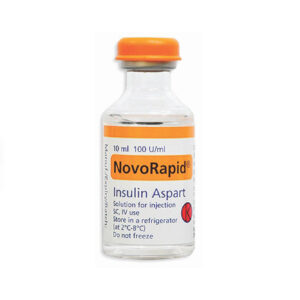 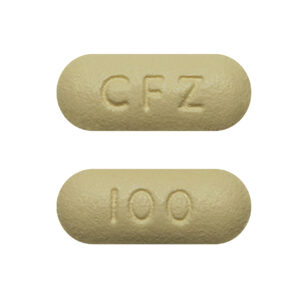 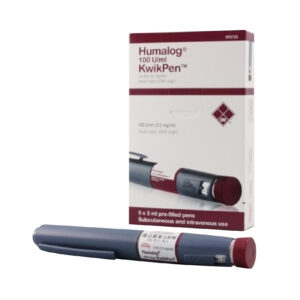 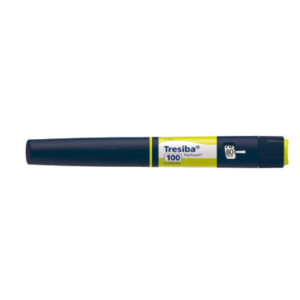