Postmarketing reports indicate that the effects of all botulinum toxin products may spread from the area of injection to produce symptoms consistent with botulinum toxin effects. These may include asthenia, generalized muscle weakness, diplopia, blurred vision, ptosis, dysphagia, dysphonia, dysarthria, urinary incontinence, and breathing difficulties. These symptoms have been reported hours to weeks after injection. Swallowing and breathing difficulties can be life-threatening, and there have been reports of death. The risk of symptoms is probably greatest in children treated for spasticity, but symptoms can also occur in adults treated for spasticity and other conditions, particularly in those patients who have underlying conditions that would predispose them to these symptoms. In unapproved uses and in approved indications, cases of spread of effect have been reported at doses comparable to or lower than the maximum recommended total dose.”

AbobotulinumtoxinA/Dysport is a neurotoxin that prevents the calcium-dependent release of acetylcholine at the presynaptic membrane of the neuromuscular junction and consequently produces a state of denervation. Muscle inactivation persists until new fibrils grow from the nerve and form junction plates on new areas of the sarcolemma.

AbobotulinumtoxinA is officially indicated for cervical dystonia, spasticity, and Glabellar lines. It is also prescribed off-label for acquired nystagmus, sialorrhea, tardive dyskinesia and in some cases for vaginismus and dyspareunia.

Vaginismus generally refers to the involuntary contraction of the pelvic floor muscles that surround the vaginal orifice. Women who experience vaginismus can experience uncontrolled pain and spasms when there is attempted vaginal penetration. The subcategories of vaginismus include the following:

Situational vaginismus: inability to tolerate certain types of penetration such as intercourse yet insertion of a tampon or vaginal ring or finger is possible.

Spasmodic vaginismus: spasming of the vagina.

Compete for vaginismus: inability to tolerate any type of vaginal penetration.

Do not use if cases of serious anaphylaxis and/or hypersensitivity to abobotulinumtoxinA.

Use caution in patients with pre-existing cardiovascular disease.

Systemic toxicity has been reported beyond the injection site. Dysphagia and breaking difficulties have occurred and may be life-threatening.

Use the appropriate needle (gauge, size). Administer intramuscularly to the target site using either manual palpation or injection guidance technique (i.e. ultrasound, electromyography). Do not administer more than 1ml in any single injection site.

*Only an experienced licensed trained medical professional should be administering AbobotulinumtoxinA/Dysport.

The reported adverse and side effects is dependent on the site of injection and indicated use. We will only be including the most common side effects:

Neuromuscular and Skeletal: Myasthenia (11% to 56%) 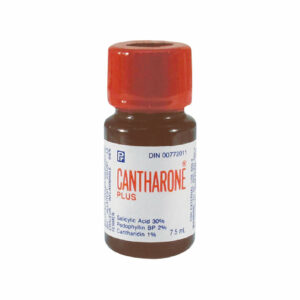 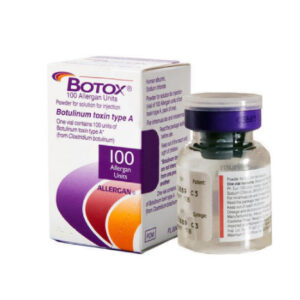 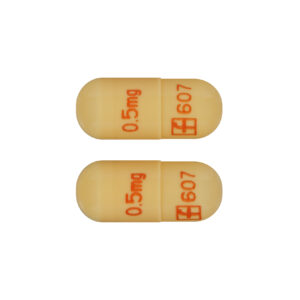 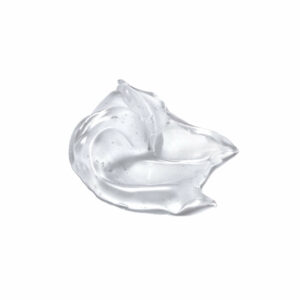 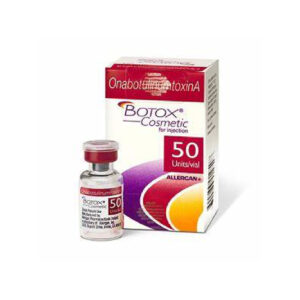