Before starting Amantadine, Gocovri makes sure your physician is aware of any allergies or medications you currently take. Amantadine, Gocovri has been shown to cause dermatologic toxicity (i.e. Stevens-Johnson syndrome (SJS) and erythema multiforme), gastrointestinal toxicity, hyperglycemia, and pulmonary toxicity (i.e. interstitial lung disease).

How to Take ER Tablet: Take in the morning without regard to food. Swallow whole; do not crush, chew or divide tablets.

How to Take CR Capsule: Take at bedtime with or without food. Swallow whole; do not crush, chew, or divide capsules. If needed, sprinkle entire contents on a small amount (teaspoonful) of soft food, such as applesauce, and administer immediately without chewing.

Note this is not a complete list of side effects for Amantadine, Gocovri only common ones 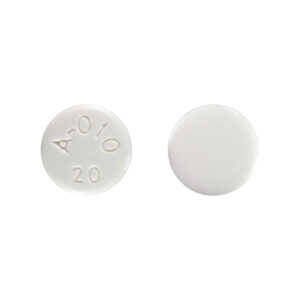 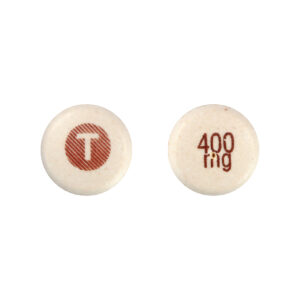 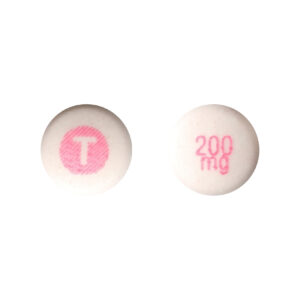 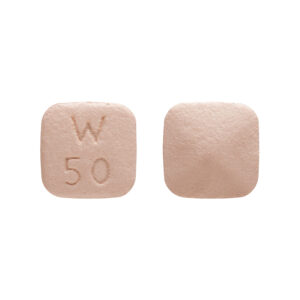